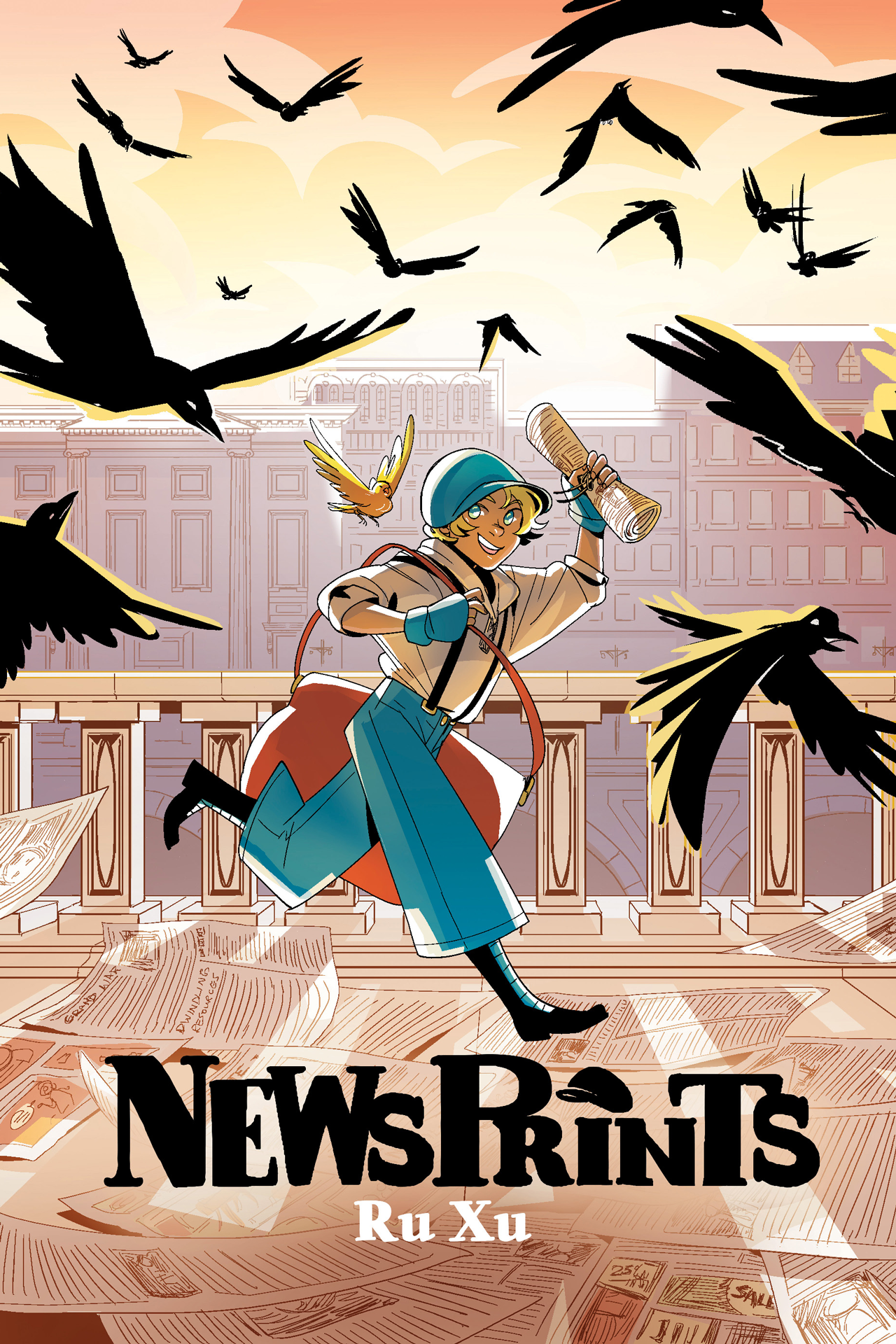 The NewsPrints series is about a girl named Blue
who uncovers a huge government secret that
completely changes the nature of her country's war! 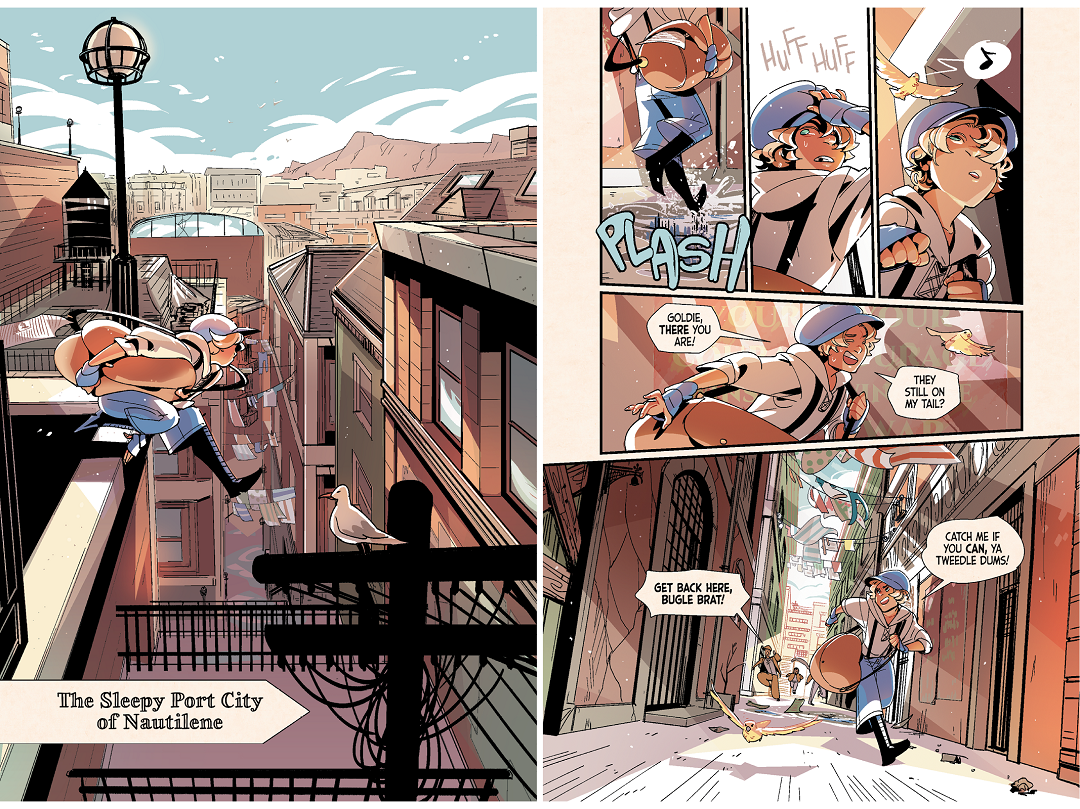 "With rich coloring, retro cityscapes that hark to the
era of newsies, and a miscellany of steampunk gadgetry,
it's an enjoyable romp that considers how hidden
secrets shape who people become."
- Publishers Weekly

"Xu has taken the best trappings of manga,
from tragic backstories to emotional monologues,
and turned them into a high-interest, kid-friendly package."
- Booklist, for ENDGAMES

Published by Scholastic's Graphix imprint
and available to purchase or pre-order online
or at your local bookstore!