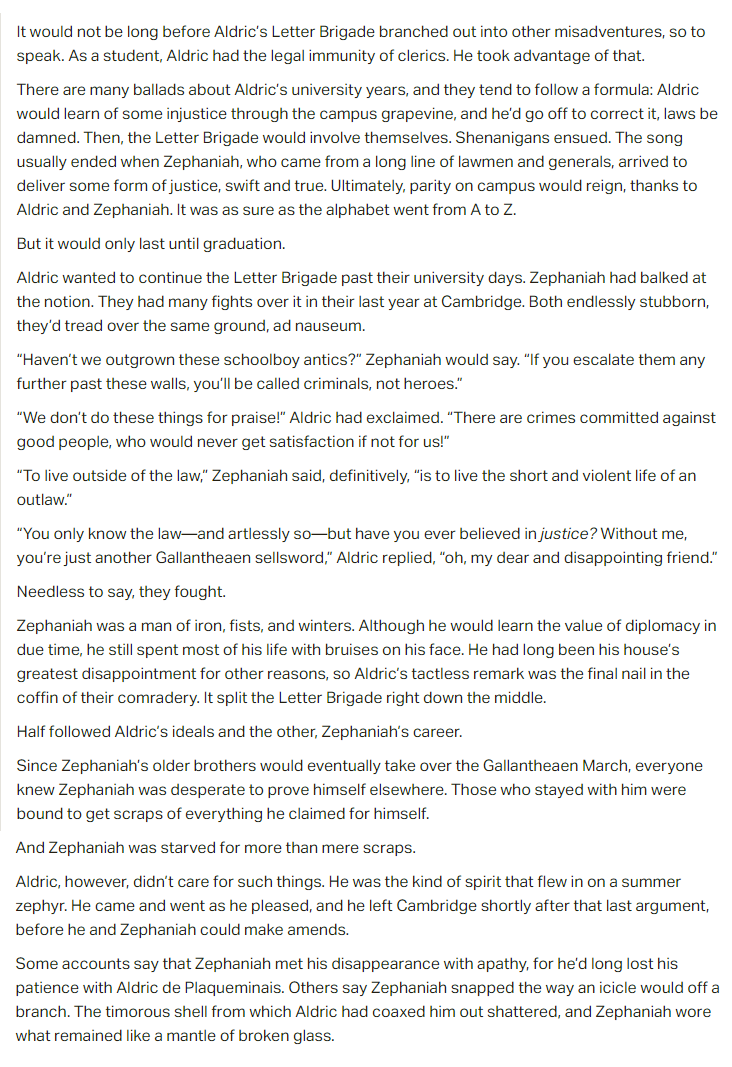 Sometimes, you're just getting text. :'D

Griffin's notes: Centuries later, retrospectively reviewing House Gallanthus' patriarchs and how they ran the Gallantheaen March, we would recognize Gallanthaea as a bit of a military cult. Aldric, as you may notice throughout the Aldric canon, formed cults incidentally wherever he went due to the sheer charisma of his personality. It's really no surprise at all why Zephaniah was so susceptible to Aldric's influence, both in Jardinia and within their friend group. I believe their time apart was for the best, as there's evidence of Zeph growing as a person without Aldric or his family around.

Did you know that The Golden Apple is actually complete on both my PATREON and ARCHIVE OF OUR OWN (AO3 is free but without illustrations).

A PDF version is now available on my GUMROAD and ITCH.IO, where it will look much crisper and more legible than here~ 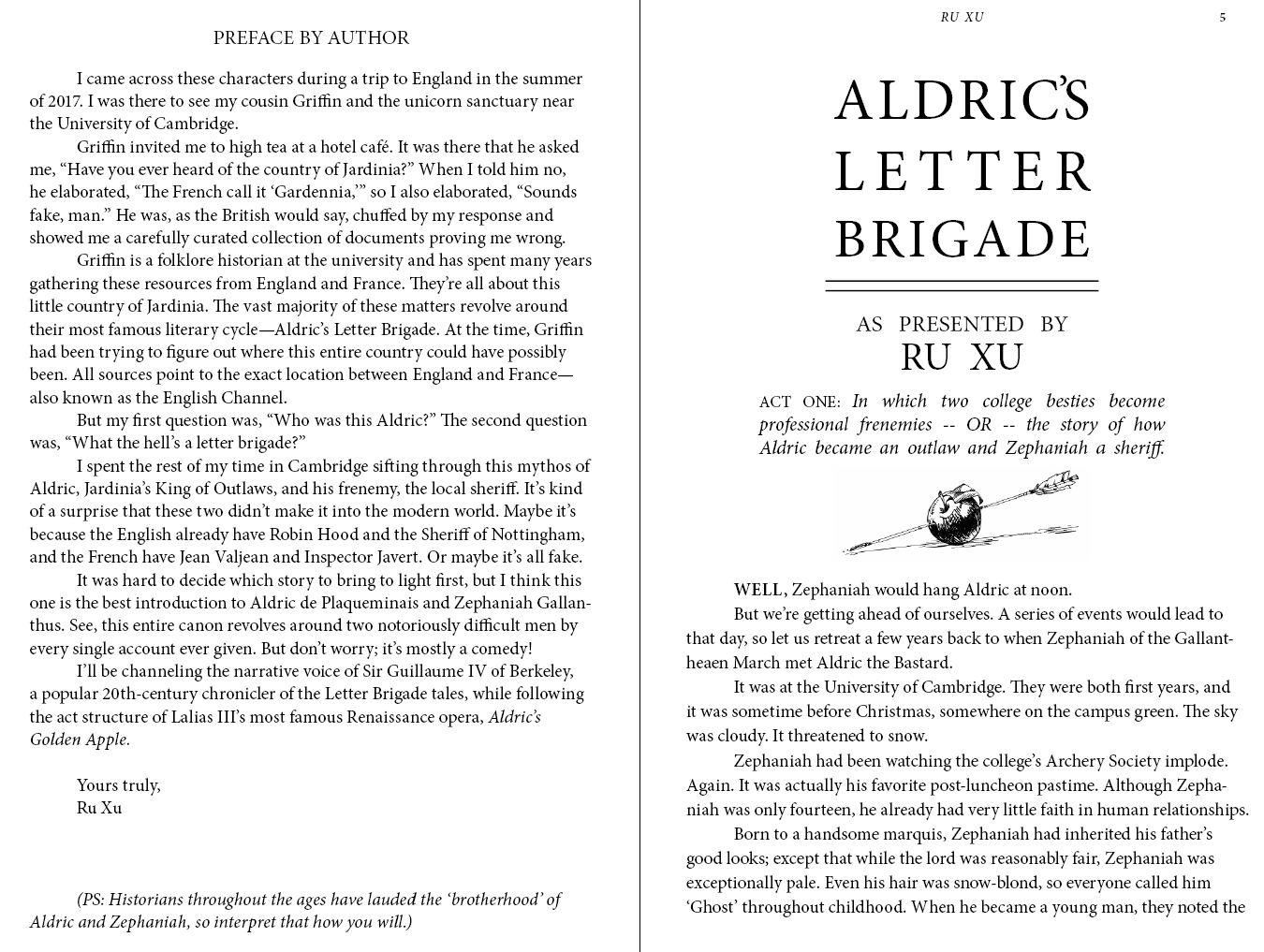 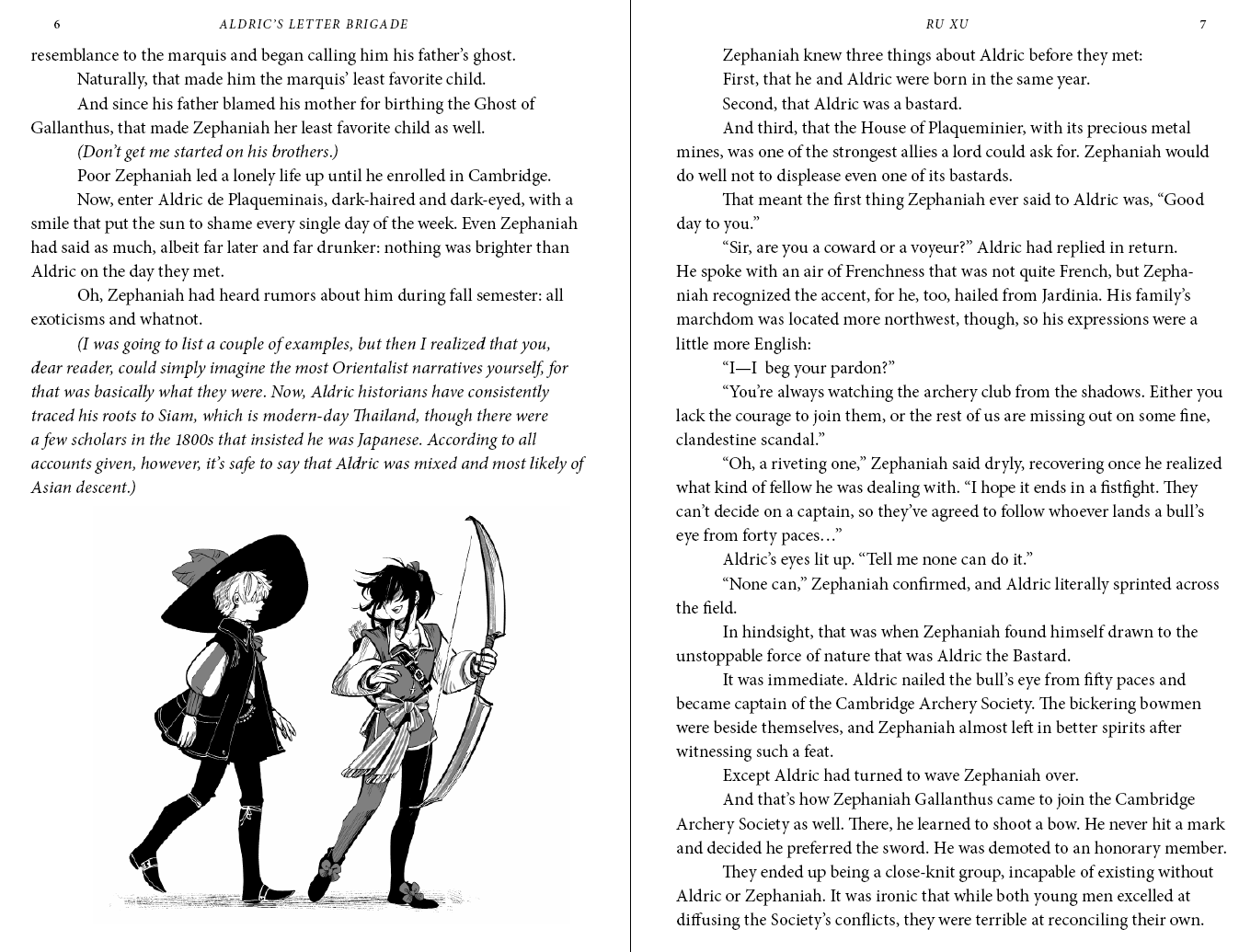