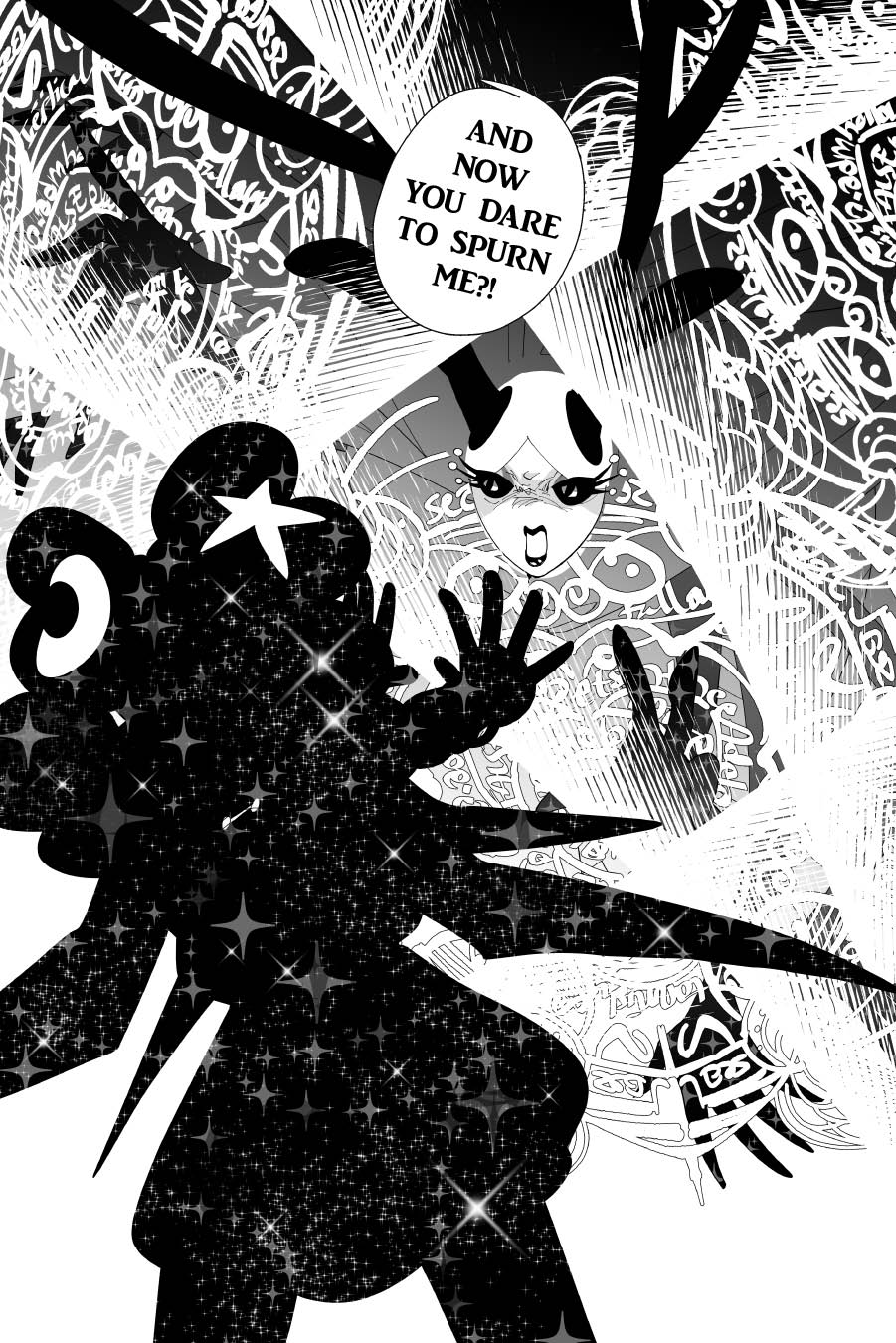 Want to read APPEAL! Pilot all in one go? Buy the full version here:

What else is new?

The next installment has already begun on Patreon: The Sheriff's Jewels, in which Aldric, the Outlaw King, plays a dangerous game with the bounty hunters after his head. Worse, he drags Sheriff Zephaniah into his mischief!